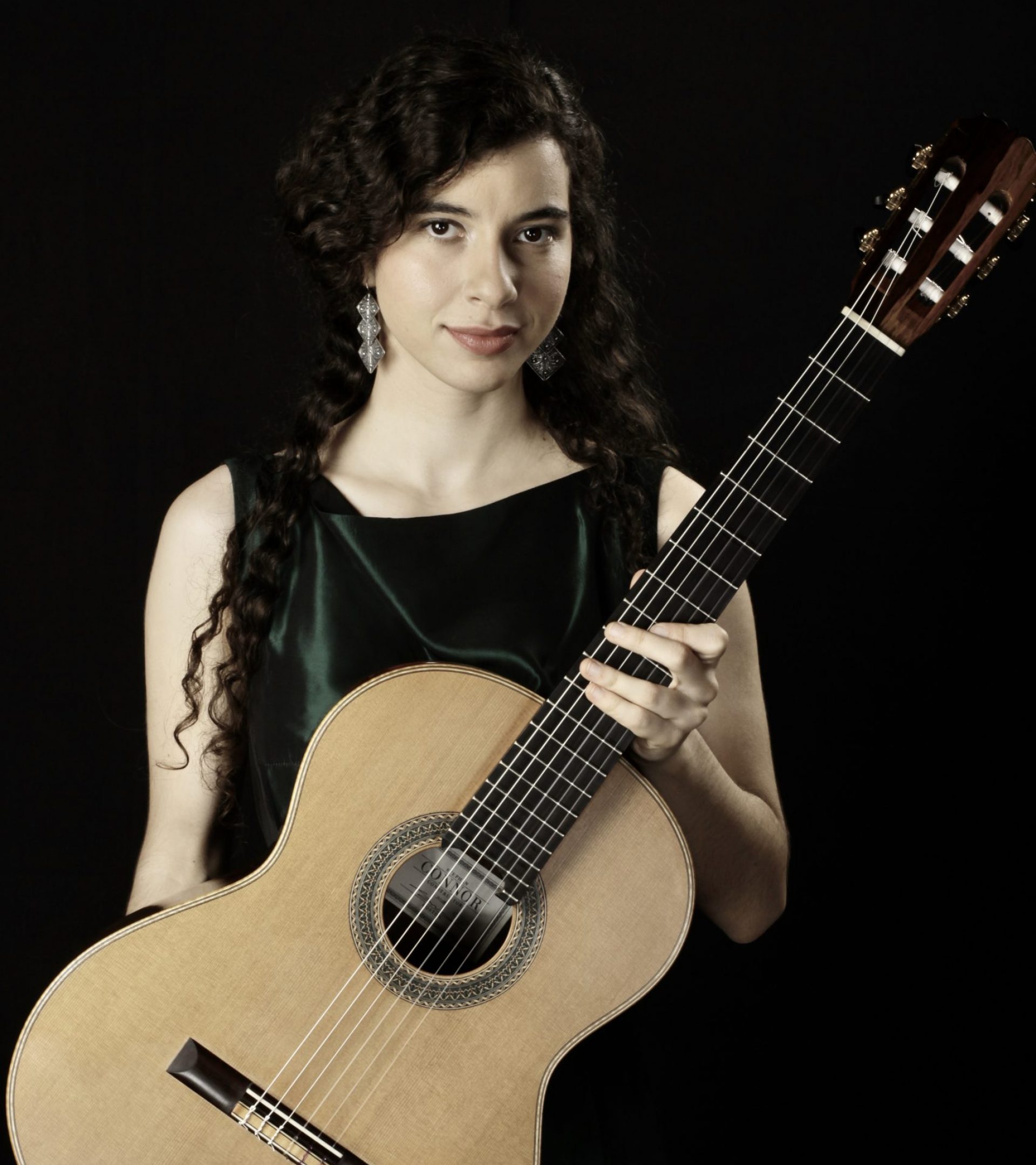 As a soloist, she has performed in European and Latin American countries, namely Portugal, Belgium, Germany, Austria, Mexico, Chile, among others.

Since 2011, Mariana Duarte plays with chilean virtuoso Emerson Salazar. The guitar duo performs regularly at venues in Europe and South America. Their first recording will be released in May 2015.